Since the day a preschool-aged Yukari Thiesen saw a classmate wearing a yellow tutu, she longed to be involved in the world of ballet. That dream would take her from being a child ballerina at the Matsuyama Ballet School in Tokyo, Japan, to California’s San Joaquin Valley where, years later, she founded the Valley Performing Arts Council.

When Thiesen began dancing at age nine, ballet school was as a magical place where she could become part of the beauty of the music and the movement. As she puts it, “Everything was beautiful at ballet.”

Throughout her years of dancing, this feeling became Thiesen’s mantra, an attitude she longed to share with generations of excited children. “Why do all little girls still love princesses?” she asks. “Is it because princess stories take them to a world beyond the one in which they live. Is it because everything is magical and beautiful in that world?”

When life took Thiesen from Tokyo to the Valley, she was shocked to learn that the majority of students in its schools had never heard symphonic music in person and had never seen a ballet. She made it her personal mission to bring the wonder of this dance, complete with the scenery and costumes, to their lives.

In 1997, this mission become a reality with the creation of the Valley Performing Arts Council, a visionary organization driven to bring classical ballet to thousands of grade school students of all economic backgrounds who would otherwise not be exposed to live, classic performing arts.

VPAC also provides complimentary dance lessons to children in area public schools to prepare them to perform in annual renditions of “The Nutcracker.”

Nothing could make Thiesen happier. She relates well to students, teasing them that ballet is not 101 years old, “like a Dalmatian,” but still holding them to standards that allow them to take pride in a job well done.

“Each time I teach ballet to a big group of children, the ones who get most excited are the boys. Boys love physical challenges, and ballet is a very difficult challenge for them to conquer,” she says.

Thiesen holds the artistic director title with the Fresno Ballet Theatre and is also the director of the Northwest Studio for Ballet and Kingsburg Ballet Arts Studio with her Ballet Master Anton Romanov, a graduate of the world renowned Classical Ballet Institute at the Bolshoi Ballet School in Moscow.

But her highest honor is the fact that more than 132,000 students in 25 school districts throughout the Valley enjoyed their first glimpse of the art world thanks to her determination.

“Art should be a place of cleansing and resting for our souls,” she says. 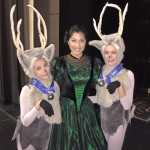 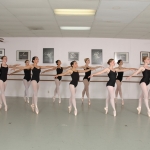 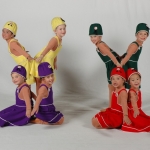 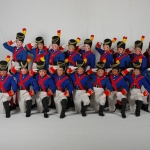 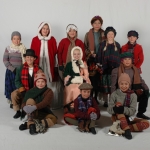 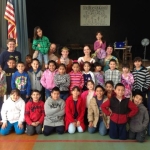 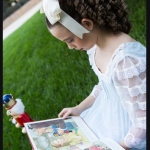 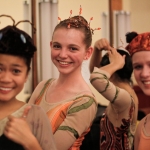 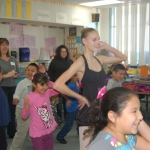 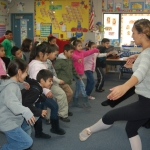 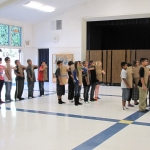 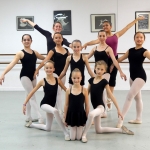 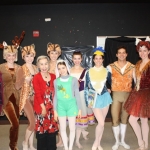 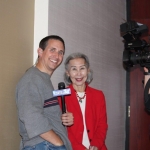 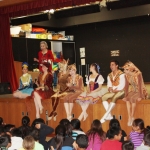 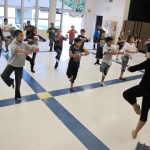